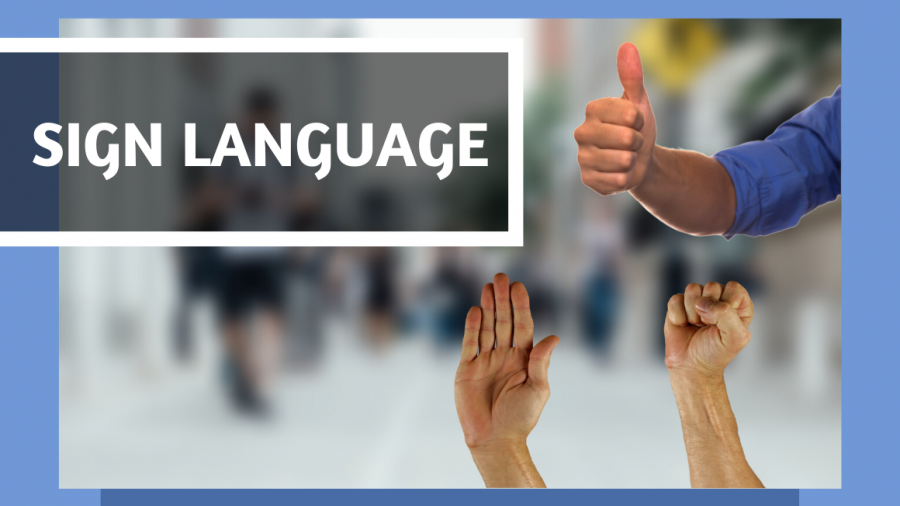 Important for Deaf people- A sign language conversation is an extremely important communication tool for many deaf and hard-of-hearing people.

More Expressive- This language isn’t just about the hands, it also includes the movement of a person’s arms, body, and facial expressions.

Listening with your eyes- People who know a sign language are usually much better listeners. When a person uses sign language he must engage in constant eye contact with the other person who is speaking.

Helps people with Autism Spectrum Disorder (ASD)- Some children with ASD struggle developing verbal communication. Sign language can be a helpful communication tool for those children.

Following are the popular forms of Sign Language used around the world:

JSL is very different than other sign languages. JSL uses mouthing to distinguish between signs and letters within the alphabet. It also uses more fingerspelling and the actual drawing of Japanese characters in the air.

ISL is mainly used in Northern Ireland and it is closely related to American sign languages and French sign language. ISL includes the alphabet that is signed using one hand. In the Deaf communities of Ireland, ISL has existed for hundreds of years.

CSL’s signs are visual representations of written Chinese letters. People use a one-handed alphabet. This CLS language has been developing since the late 1950’s. The Chinese National Association of the Deaf is working hard to raise awareness and promote the use of the language throughout the country.

BSL has many different dialects that can vary from territory to territory. BSL consists use of a two-handed alphabet. People living in England and Wales use BSL as their main form of communication.

Auslan has two main dialects, Northern and Southern. Auslan involve different signs for things such as animals, colors, and days of the week, however, the grammatical structure is the same across dialects. It is closely related to British Sign Language (BSL) and New Zealand Sign Language (NZSL).

Those who are not disabled by the physic can also learn this wonderful, expressive language!