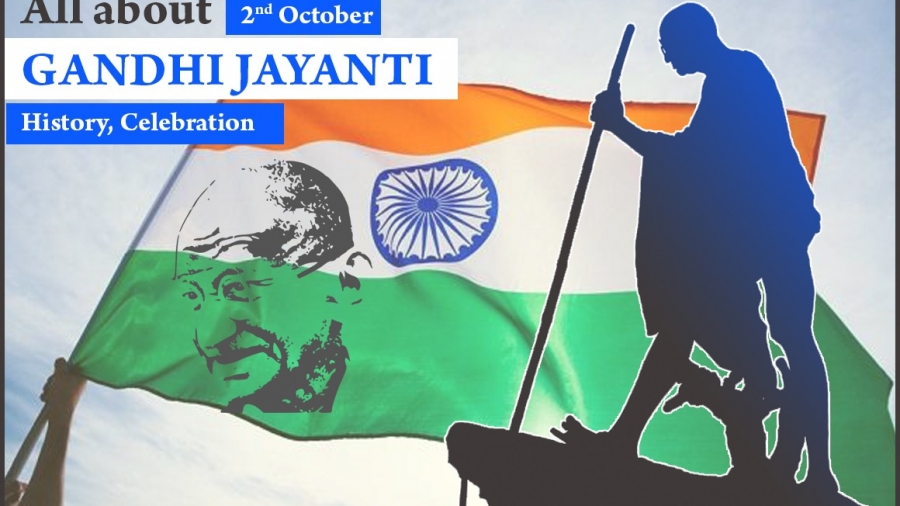 2nd October 2020 marks a special day for us Indians, as the nation commemorates the 151st birth anniversary of the historical figure, “Mahatma Gandhi.” When we think of this great soul only two words come across our mind:

But, though “Bapu” was a staunch believer in these two ideals and promoted them throughout his life, does his ideology still have relevant significance in today’s fast-paced and competitive world? How many of us follow his teachings?

We boast about how Gandhiji became a source of inspiration not only in our country but across the world; however, has it only remained an inspiration? Can we not continue to influence his teachings further especially when the people of the motherland and world face such wrongs and injustice in different ways each day?

Yes, it is true that the Father of Nation never tried to create influence through his life but the entire nation started trying to follow him, we must remember that his contribution went well beyond being a freedom fighter for India. He didn’t just belong only to India. Gandhiji inspired the lives of those who never ever met him. Did you know that Martin Luther King Junior and Nelson Mandela’s policies and ideologies were based on Mahatma Gandhi’s vision? It’s a fact.

As Mahatma Gandhi truly once said, Happiness is when what you think, what you say, and what you do are in harmony. And, what the people of the country today need is this happiness. To attain this every one, in particular the youth (tomorrow’s future) should essentially possess the spirit of Truth and Non-violence.

There is a noticeable rise in people’s frustration. They are quick to get angry, especially the hot-blooded youth. A lot of the time, people are angry about injustice, but even so, anger that leads to non-violence is most often harmful. So, learning to deal with issues calmly, rationally without resorting to violent means is something every young person must learn. It’s a responsible thing to exercise self-control and self-discipline.

If we really want to pay our homage in the best possible way, it is via leveraging these ideals. Also, several people as well as the youth have the misconception that these principles have been rendered worthless in today’s date. Although, it is not so!!! The Gandhian ideologies still remain vital.
Considering how Gandhiji was an inspiration? Do you now view him as the same or will even carry on with his influential teachings? It is for you to decide. Leaving on that note, I wish you all the peace and harmony from our end on this special occasion ofGandhi Jayanti!!!