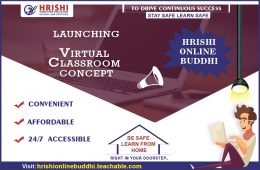 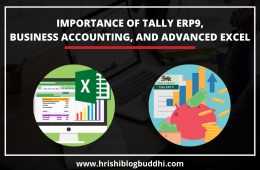 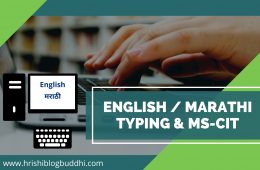 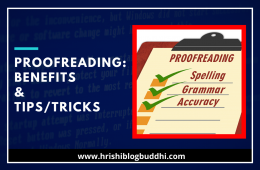 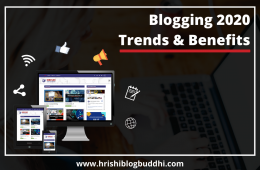 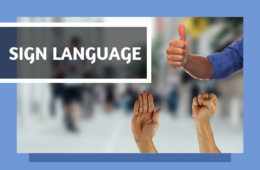 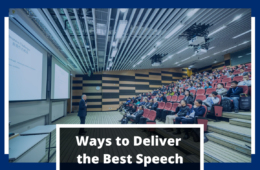 Ways to Deliver the Best Speech 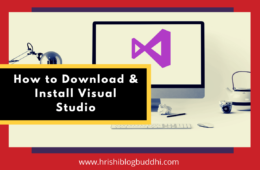 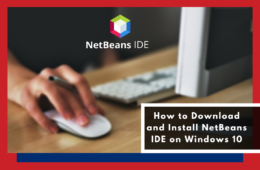 How to Download and Install NetBeans IDE on Windows 10 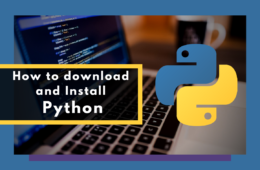 Why did Microsoft Shut Down Windows 7? How to Secure Success in a Digital Marketing Interview? 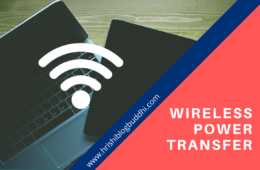 10 smartphones that are trending in 2019

Couple of centuries ago, this was the only form of Modern English that existed. With the advent of imperialism, British English became the lingua franca in all its dominions and colonies (today known as the Commonwealth nations).

These include nations from the Indian sub-continent, few Caribbean nations, Australia, Canada, South Africa, New Zealand, etc. Over time, the English spoken in these nations has evolved into Indian English, Australian English, Canadian English, etc. The unifying factor is that the foundations of all of these have been built on British English.

In terms of geographical reach and number of nations where it is used, British English is the world standard.

Map highlighting all those nations where British English is used

This is the English spoken primarily in the United States of America (USA).  Nations where the English used is American English include Japan, South Korea, Philippines, Israel and Latin American nations. (Observe that these are nations originally out of the influence of British colonization.)

When it comes to first language, second language and native language users, American English is, without  a doubt, the global standard.

How is American English different from British English/ Indian English?

Listed below are all the major differences between American English and British English:

The English we learn in our Indian schools

The Standard English we Indians are taught in our schools as a first, second or third language is the legacy of the British. The spelling rules, grammar rules, syntax, everyday vocabulary and pronunciation are all British English in nature while our accents and slangs are heavily influenced by our native tongue and region.

So, if you are wondering how to learn British English, this is the default English you learn at school if you live in one of the Commonwealth nations (‘Commonwealth’ is a euphemism to indicate all those nations that were once ruled by the Imperialist British).

This English works quite well for much of the English-speaking Indian population. However, for the younger generation of millennials and urban youth, it can prove to be an ever so slight discomfort or a minor hurdle in communication.

Most Indians who know the English language encounter American English first-hand only when they visit a movie theatre to watch a Hollywood movie (provided it’s not dubbed into an Indian language) or watch an American movie, TV series, music  video or vlog on their smartphones/  tv.

They end up having difficulty understanding the American accents being spoken. It’s almost alien to them. (It’s one of the prime reasons why English sub-titles are displayed for all movies and tv shows in India though the dialogs are spoken in English.)

Two decades ago, there was huge boom in the BPO/ Call Center industry in India. Jobs were aplenty for anyone who could speak fluent English. The only hitch was that their Indian accents just wouldn’t do.

They had to learn to speak and understand the either British, Australian or American English accent based on the demands on their jobs. This in turn led to the development an entire industry in voice accent training.

The All-pervasive influence of Social Media

With the explosion of social media over the past decade and a half, the consequent global exposure via Internet has ensured that most Indian millennials are quite comfortable understanding American English (though very few can speak in an American accent unless they have received professional training for the same).

The lingo used by urban Indian youth from middle-class and affluent families with an English education background is full of pop-culture references to American culture and entertainment.

Is Learning to write in American English beneficial for Indians?

Most Indians who are fluent in English can live the entire lives comfortably without ever having to bother learning the nuances and rules (usually associated with spelling and vocabulary) of written American English. Indian English is good enough to see them through.

However, if you are an ambitious individual with plans for a career that includes travelling across the globe or landing a  fat corporate job with an MNC (multinational company), then it’s in your best interests to learn to write in American English.

American English can end up flummoxing young Indian adults with fluent English when they land well-paying jobs in MNCs. Suddenly, the written English they see in emails and official documents are full of spellings and vocabulary different from the English they are used to. Solution?

Is it difficult to learn American English?

Honestly speaking, the differences between the written form of American English and British English are minor in nature and mutually intelligible. It’s easy to learn the nuances of the written American English if one puts in a bit of effort and unlearns some of the rules of British English. Our blogs would come in handy for this exercise. (However, if one aims to speak English with an American accent, professional training would be needed.)

If interested, we recommend that you read other blogs on our website pertaining to mastering American English. What’s more, all our blogs are designed written keeping Indian needs and perspective in mind.

Ways to Deliver the Best Speech

Ways to Communicate Effectively With Your Team

HRISHI Computer Education is one of the leading IT Education Institute in Vasai Taluka under the visionary leadership of Mrs. Surekha Bhosale.

Decoding the Vocabulary of perfumes